Steve obtained a Bachelor of Arts Degree (specialization in jazz performance) at York University in Toronto. He was the recipient of a variety of academic awards including the “Marion Lower Scholarship” for jazz composition & arranging, and the “Douglas Menzie Award” for outstanding instrumental jazz performance. Steve is an active freelance performer/arranger in Toronto and travels regularly across Canada, the United States, Europe and Asia for various club, festival, radio and television appearances.

In 2004, Steve teamed up with renowned Canadian recording artist and multiple JUNO nominee Matt Dusk, as saxophonist and Musical Director. Dusk’s commercial releases have been celebrated both at home and abroad, with several of his albums reaching “Gold Record” status and his various singles topping the Jazz, Pop and Adult Contemporary charts in domestic and foreign markets alike. Matt and the band also played a feature role in Mark Burnett’s Las Vegas TV reality show, “The Casino” (on the FOX & CTV networks, 2005). The show was originally aired on Canadian and US airwaves but has since been rebroadcast on British and European television networks.

In 2013, began collaborating with Canadian vocalist, Eleanor McCain. Steve continues his work with McCain, as they perform on stages across the country alongside Canada’s top symphony orchestras. 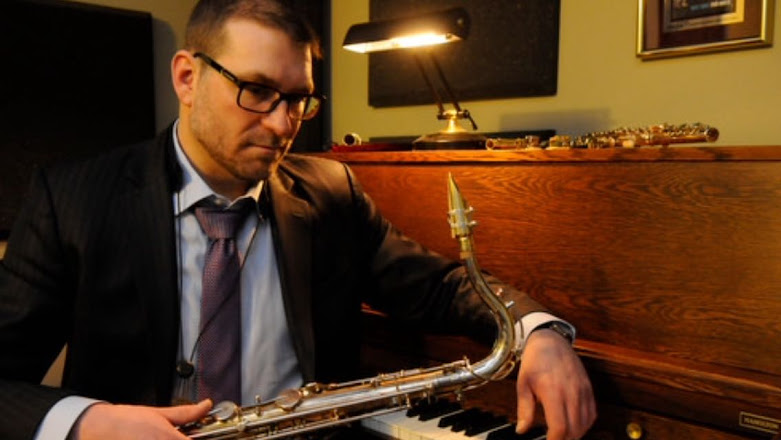